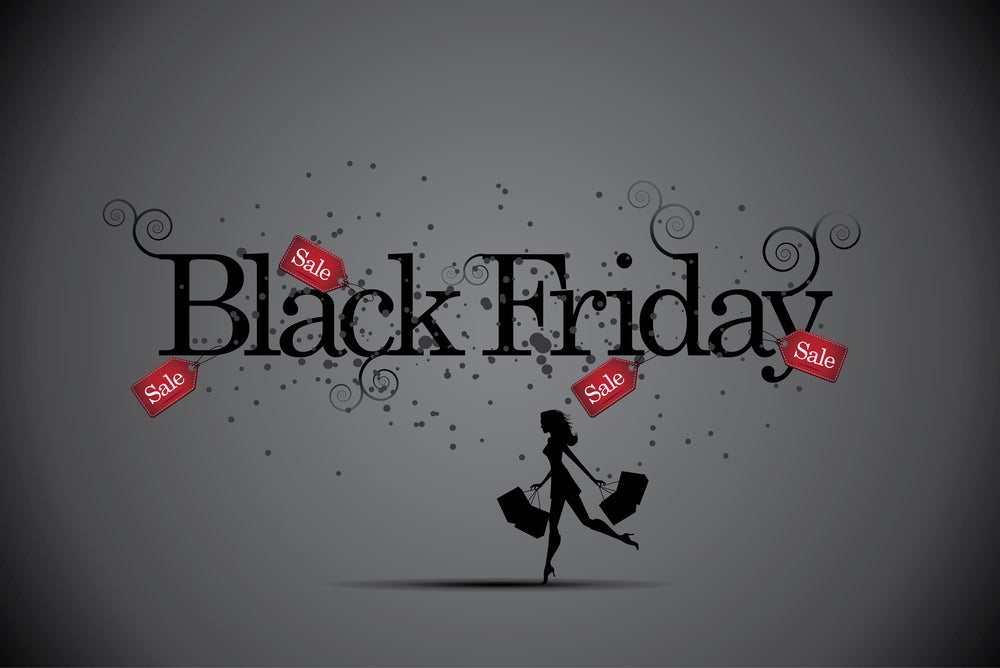 It comes but once a year, and has become the main rival to the Boxing Day bonanza’s…the crazy the wonderful, Black Friday. Our sweet location just north of the border has pushed this tradition upwards to us. Local retailers were wanting to try and keep our hard earned money here in Canada so they got on the band wagon and started to hold there own Black Friday sales. More and more have joined in and has quickly become a Canadian tradition.

Black Friday began in the USA and has always been held on the Friday before the Thanksgiving holiday weekend. Sales, Turkey and Football! What a weekend. The term “Black Friday” was coined in the 1960’s to mark the kickoff to the Christmas shopping season. “Black” refers to stores moving from the “red” to the “black,” when we still had paper accounting documents on hand and red ink indicated a loss, and black a profit. Ever since the start of the modern Macy’s Thanksgiving Day Parade in New York city 1924, the Friday after Thanksgiving has been known as the unofficial start to a bustling holiday shopping season.

In the 1960’s, police in Philadelphia were grumbling and griping about how congested the streets were, clogged to the brim with motorists and pedestrians, calling it “Black Friday.” In a non-retail sense, it also describes a financial crisis that took place in 1869: a stock market catastrophe set off by gold spectators who tried and failed to corner the gold market, causing the market to collapse and stocks to plummet. Well, let’s hope THAT isn’t happening this weekend!

Why did it become so popular? 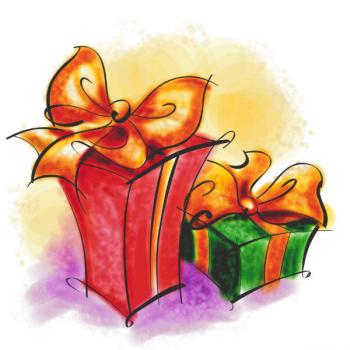 As retailers began to realize they could draw big crowds by discounting prices, Black Friday became the day to shop, even better than those last minute Christmas sales. Some retailers put their items up for sale on the morning of Thanksgiving, or email online specials to consumers days or weeks before the actual event. The most shopped for items are electronics and popular toys, as these may be the most drastically discounted. However, prices are slashed on everything from home furnishings to apparel.


Black Friday is a long day, with many retailers opening up at 5 am or even earlier to hordes of people waiting anxiously outside the windows. There are numerous door buster deals and loss leaders – prices so low the store may not make a profit - to entice shoppers. Most large retailers post their Black Friday ad scans, coupons and offers online beforehand to give consumers time to find out about sales and plan their purchases. Other companies take a different approach, waiting until the last possible moment to release their Black Friday ads, hoping to create a buzz and keep customers eagerly checking back for an announcement.

For us here in the lower mainland – retailers are no exception. Online, on the streets and in the wee hours of the morning prices will be slashed and lines will form to find that one great prized items. Often people set out with one or two of hot ticket items in mind. That big screen TV, new appliances, a coveted designer bag. Going in early and getting out before they are gone.

Of course crossing the border has its benefits and can be quite the pilgrimage. I have done it Seattle once, and woke at the crack of 4:00 to get in on one of those door crasher items. I was back in hotel by 6:00 AM and thrilled, albeit a little pooped. Though, you don’t have to travel nearly as far to benefit. I have listed below the key online sights that list all the hottest items.